The club provides a platform for jogging off body wastes and ridding the environment of material wastes through organised activities called 'Plogging Episodes'.

We organised the first Green Switch Academy in September 2019. Since then, other academies have been organised with over 1000 successful participants spread acrossthe globe.

Plogging Nigeria through her clubs have collected over 150,000 PET bottles which have been recycled and upcycled in working valuable relationships with local recycling firms.

We organise and collaborate with other organisations for cleanup campaigns, and to date we have recorded over 5000 participants with over 13000 bags of wastes cleaned,
More About Plogging Nigeria Club

We keep fit to keep clean!

At a time when the growing threat to the earth’s ecosystem is already leaving at its wake unprecedented humanitarian crisis across the world, it was imperative to birth an initiative capable of immersing the world with a culture that encourages a conscious and responsible interaction with the environment while simultaneously meeting desired human needs.

Sometime in 2016, Plogging was formally initiated in one of the most sustainable countries in the world, Sweden by Erik Ahlstrom. Plogging is a combination of jogging with picking up litter (PLOcka up + joGGING). As an organised activity, it spread to other countries in 2018. 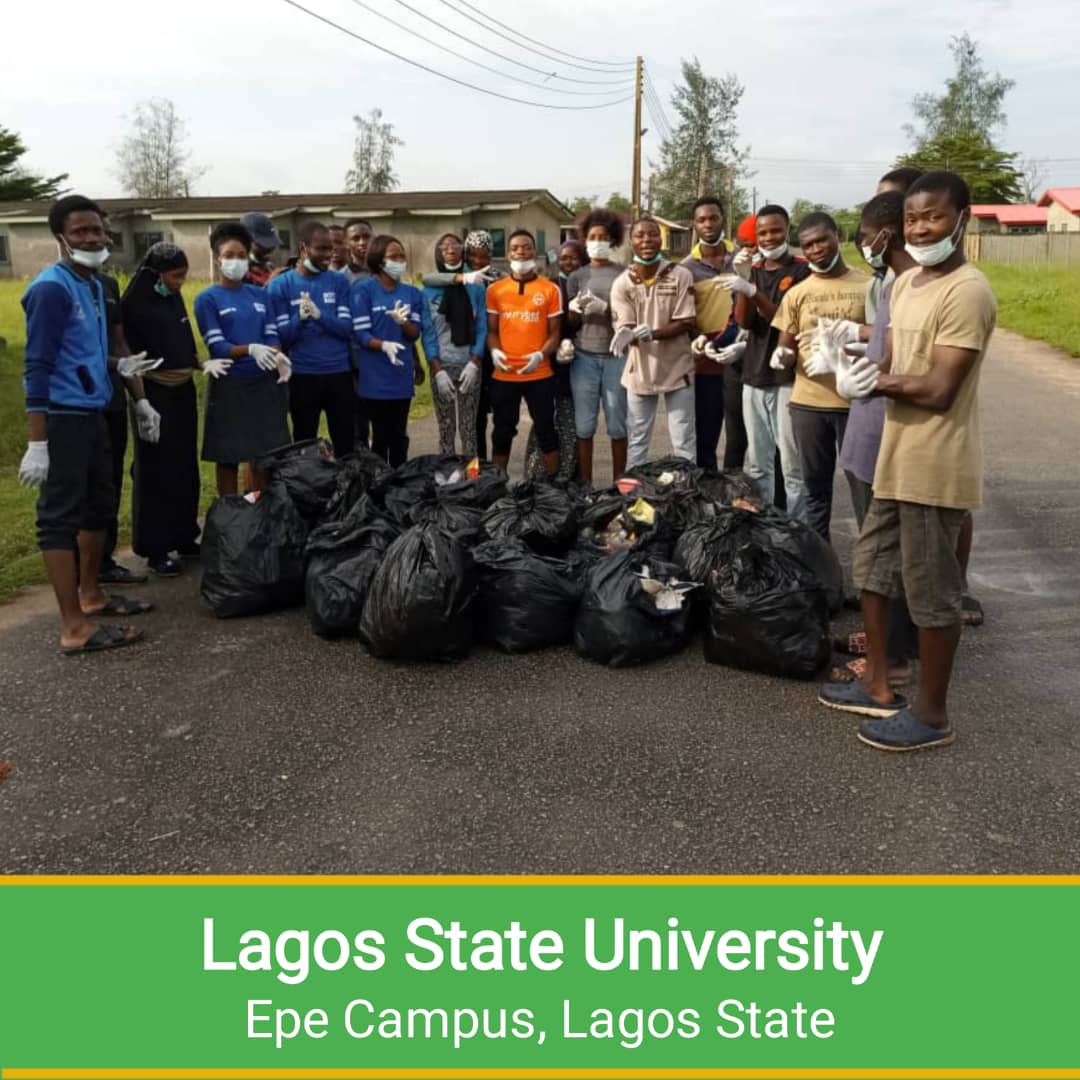 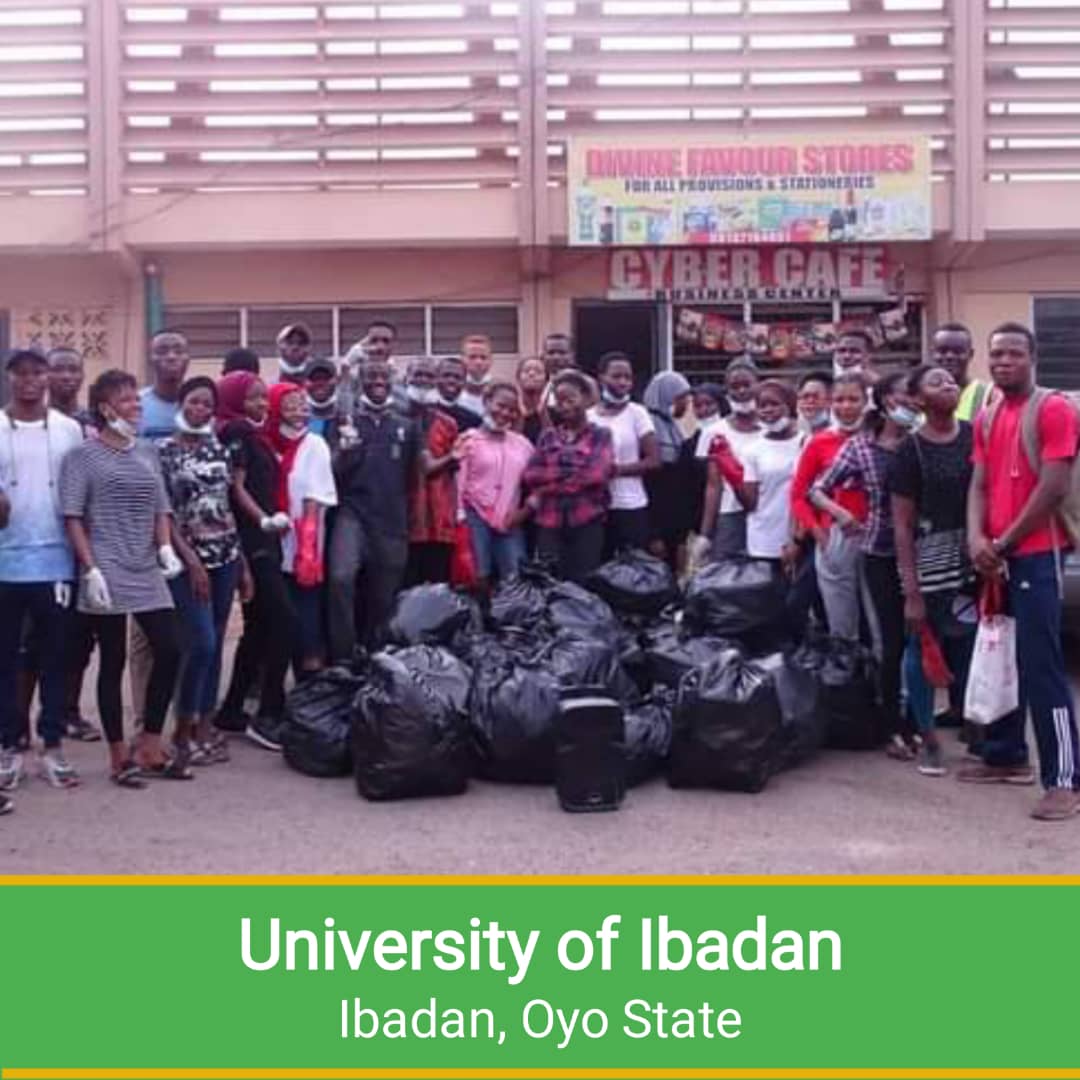 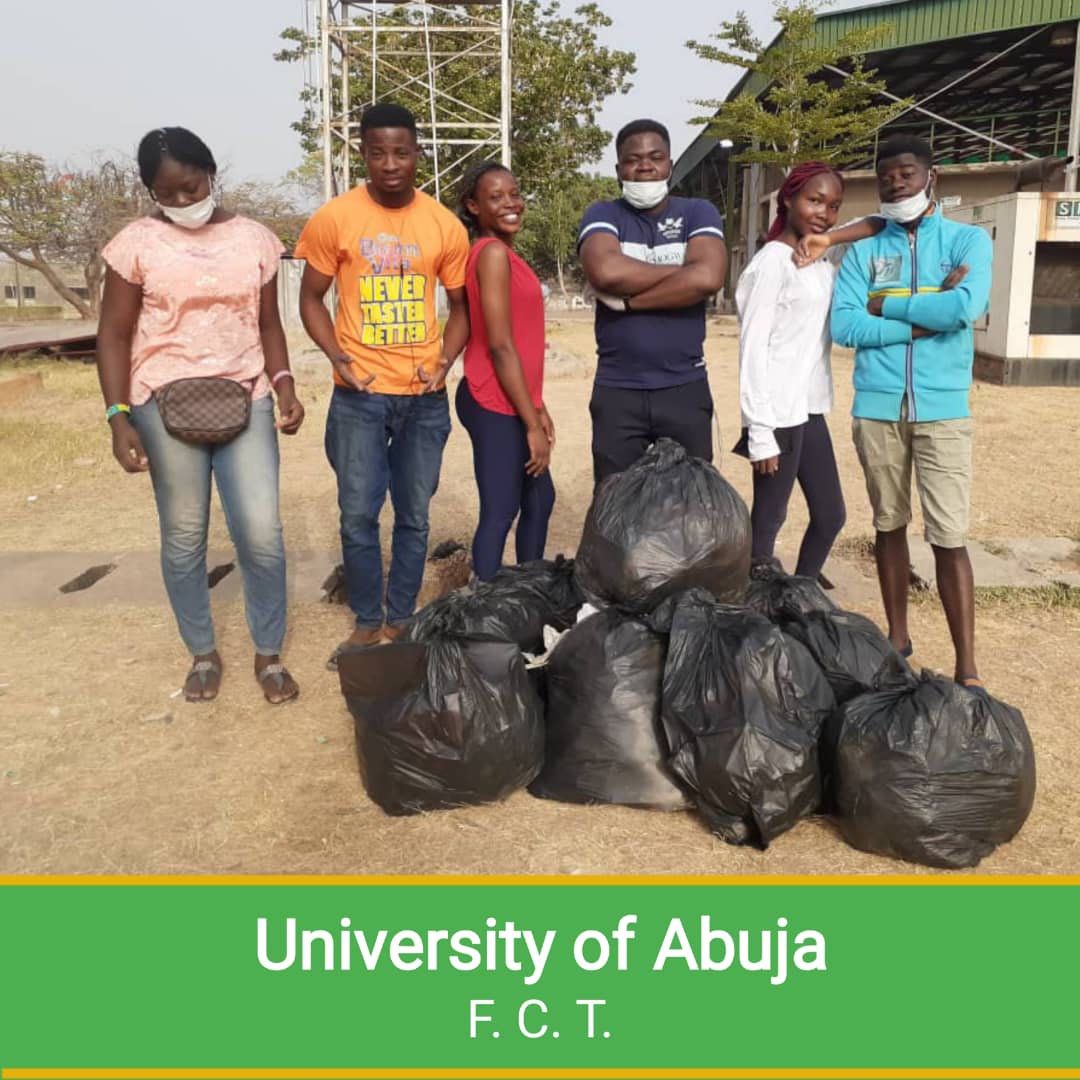 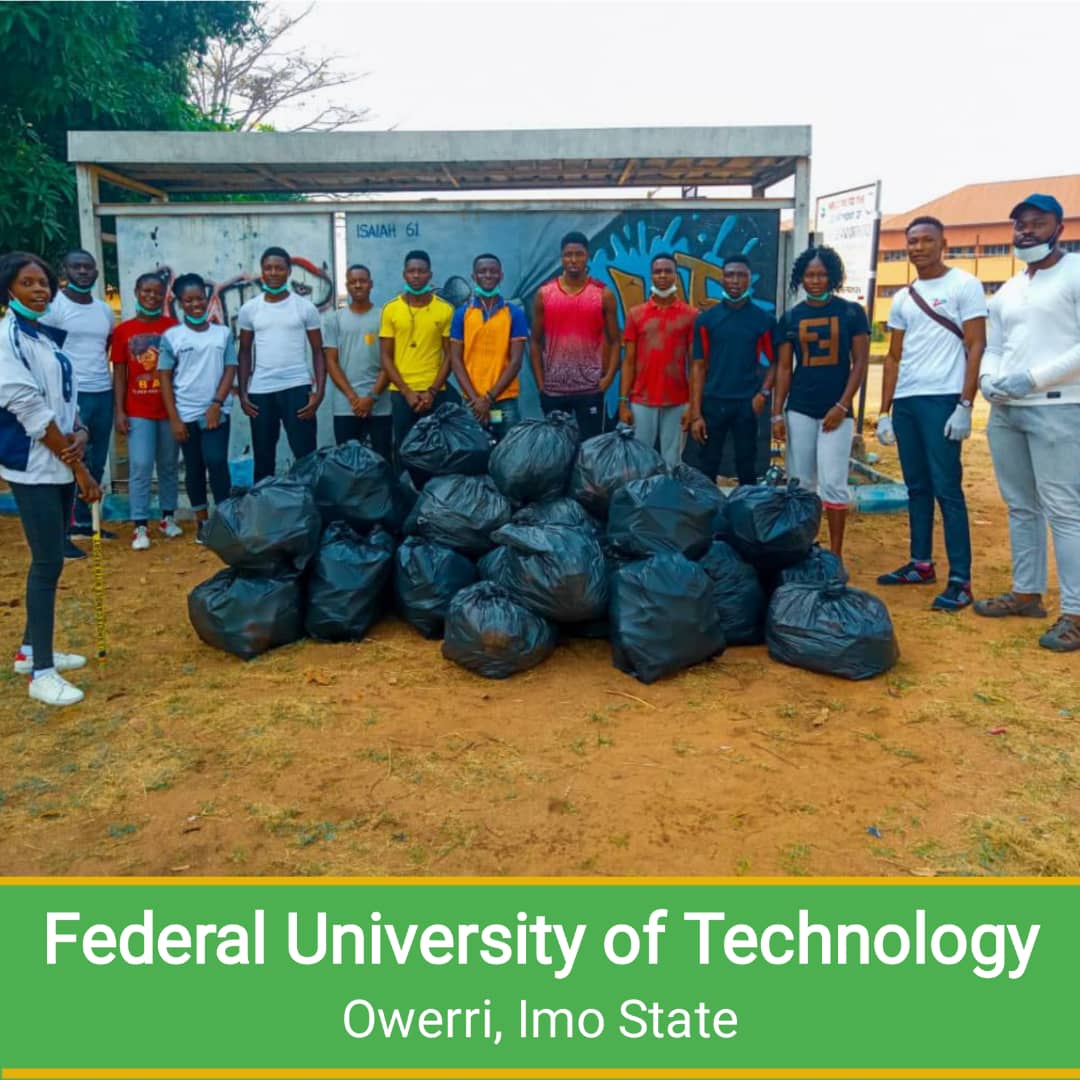 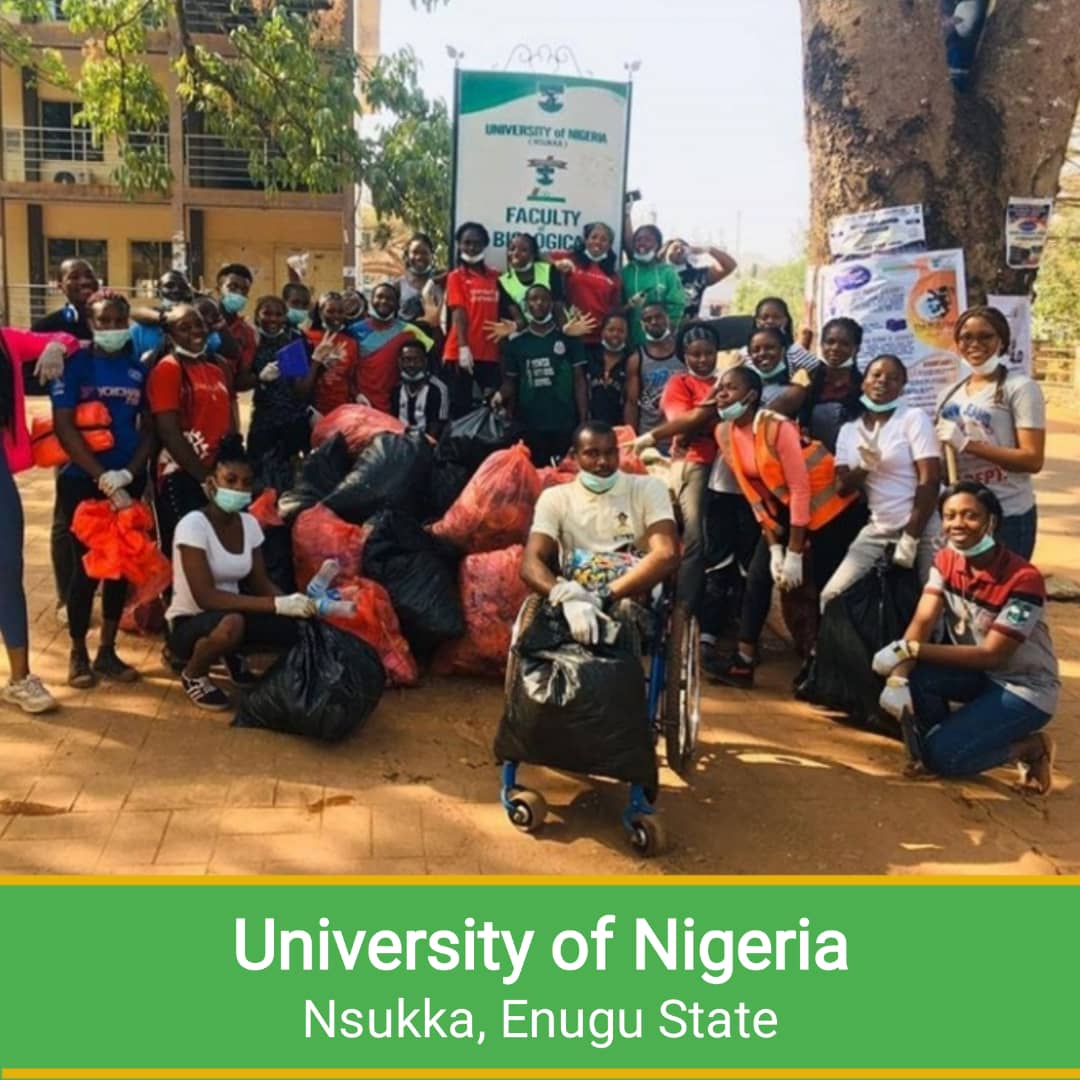 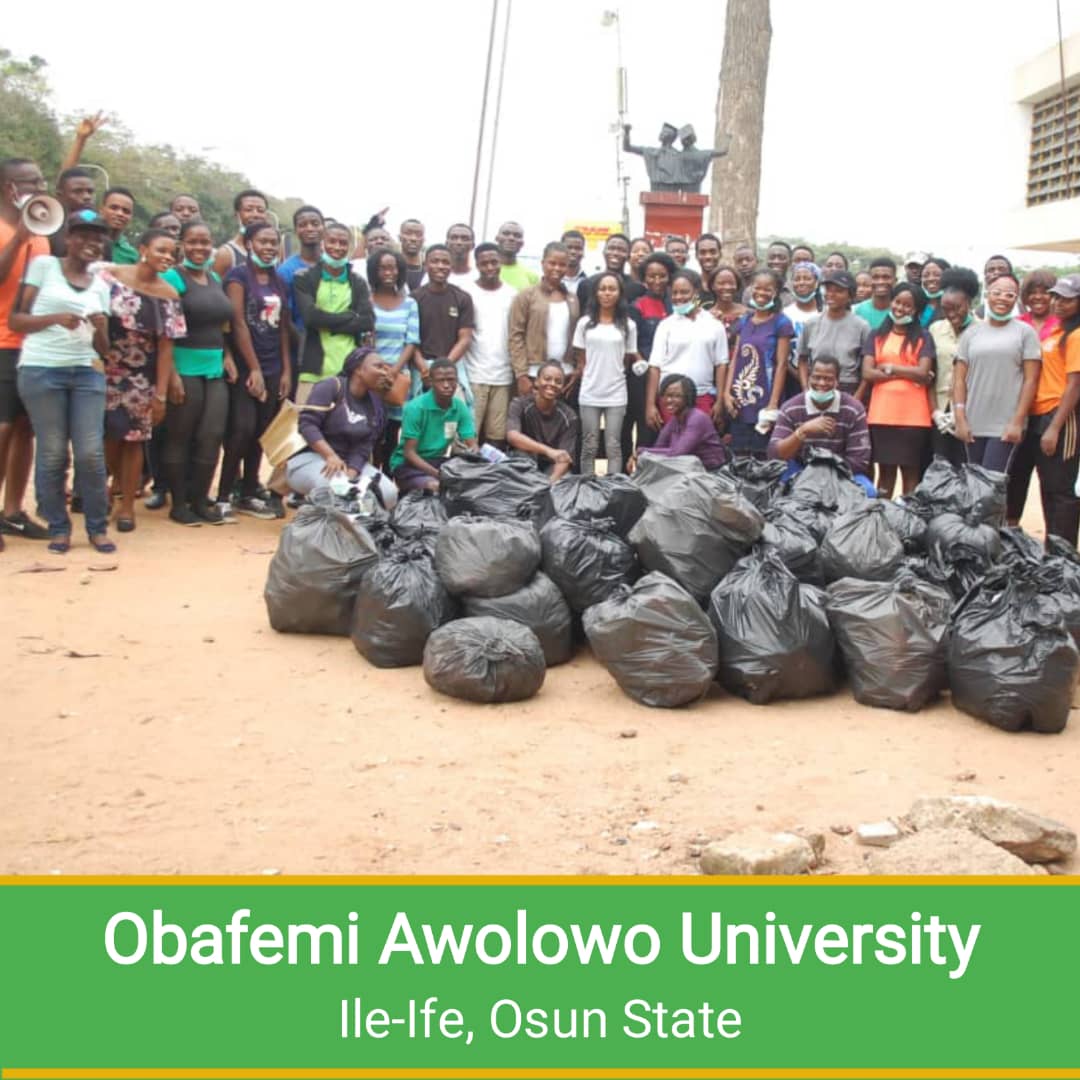 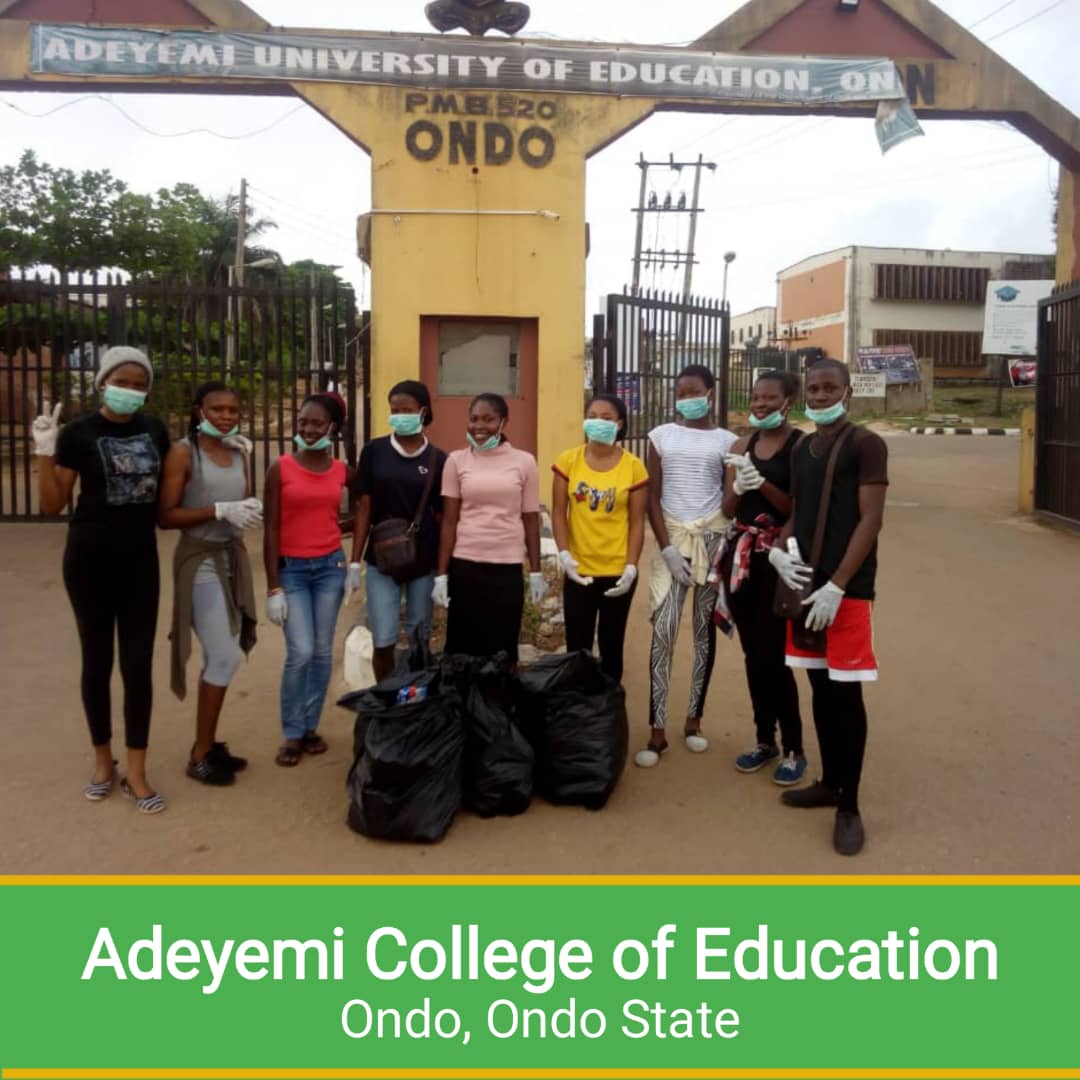 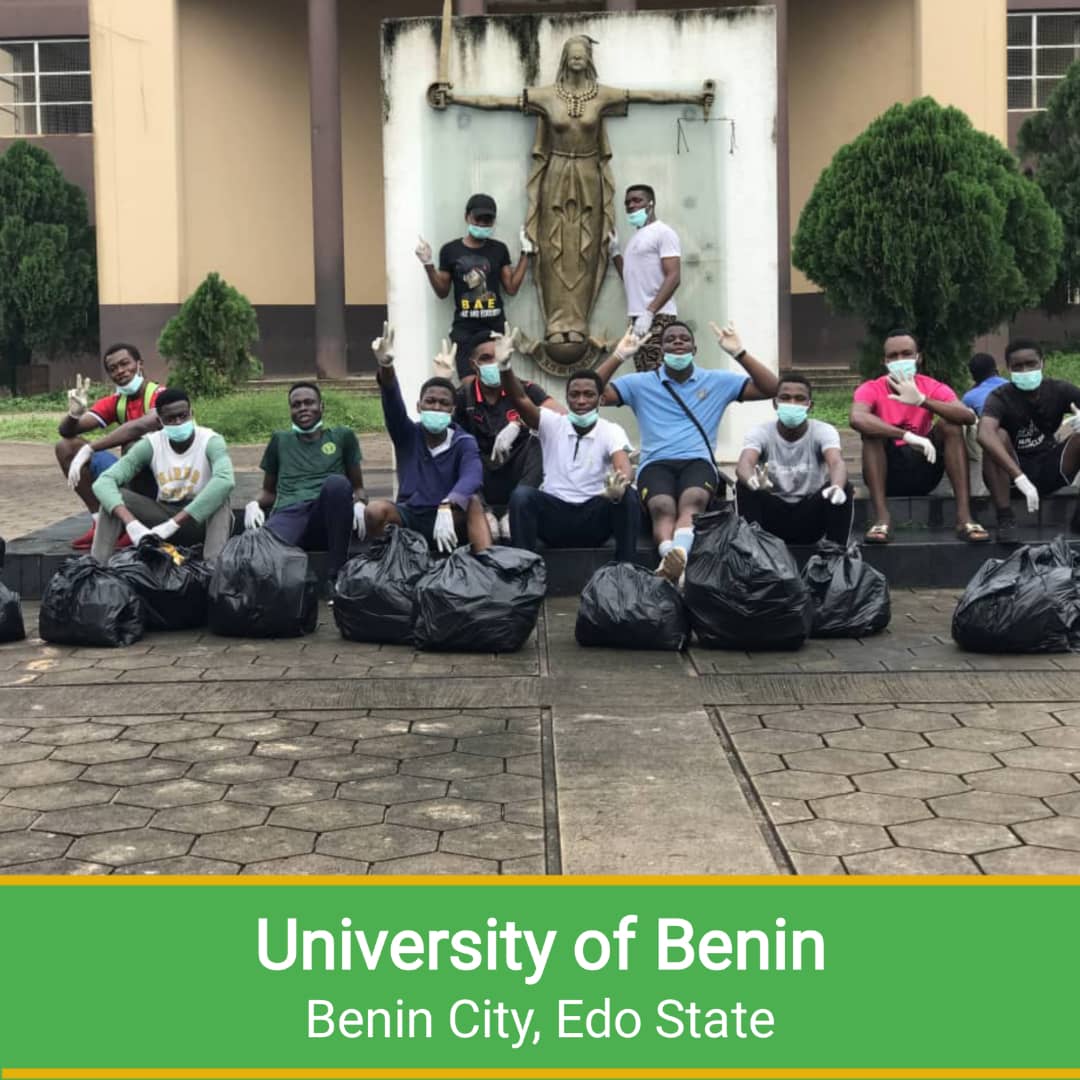 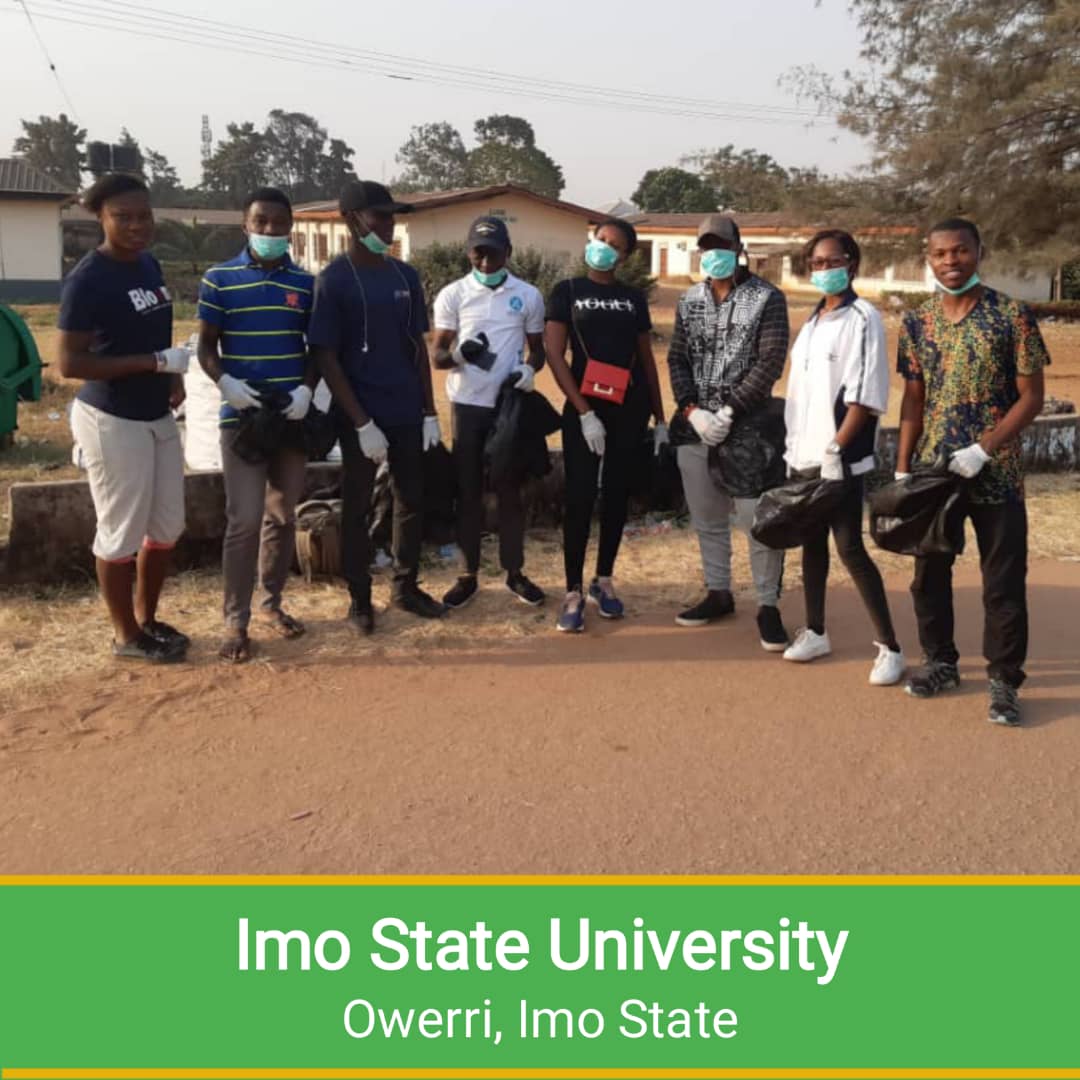 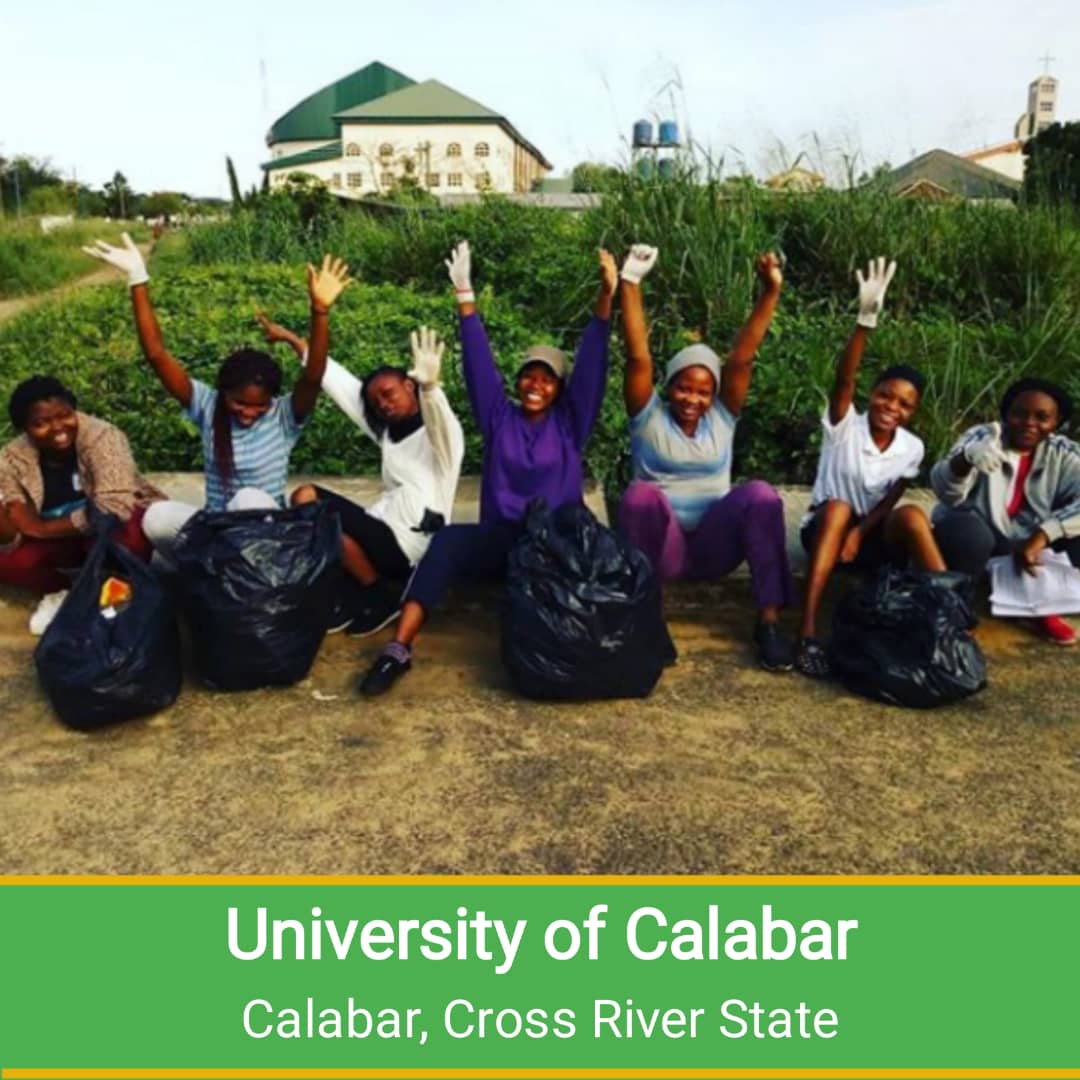 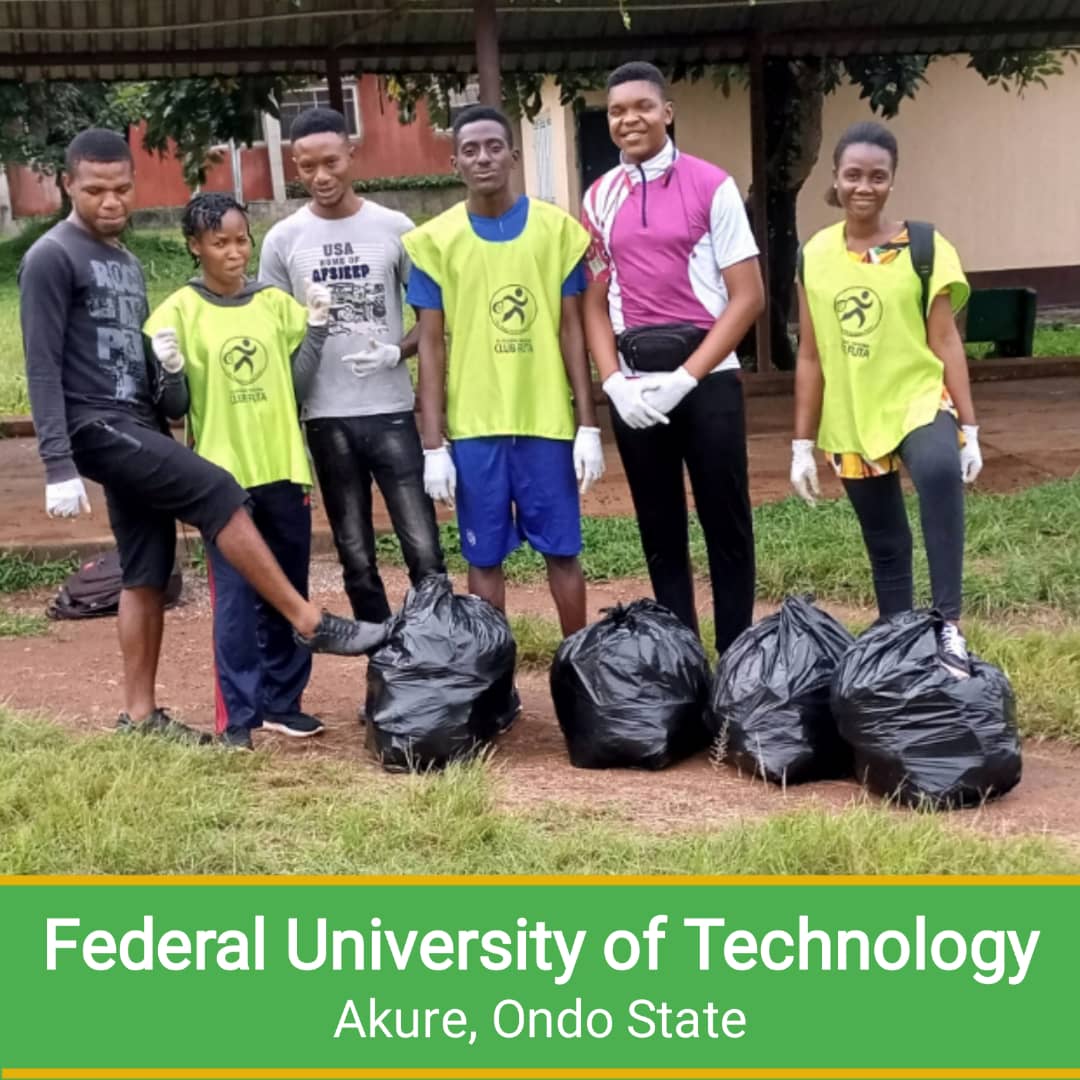 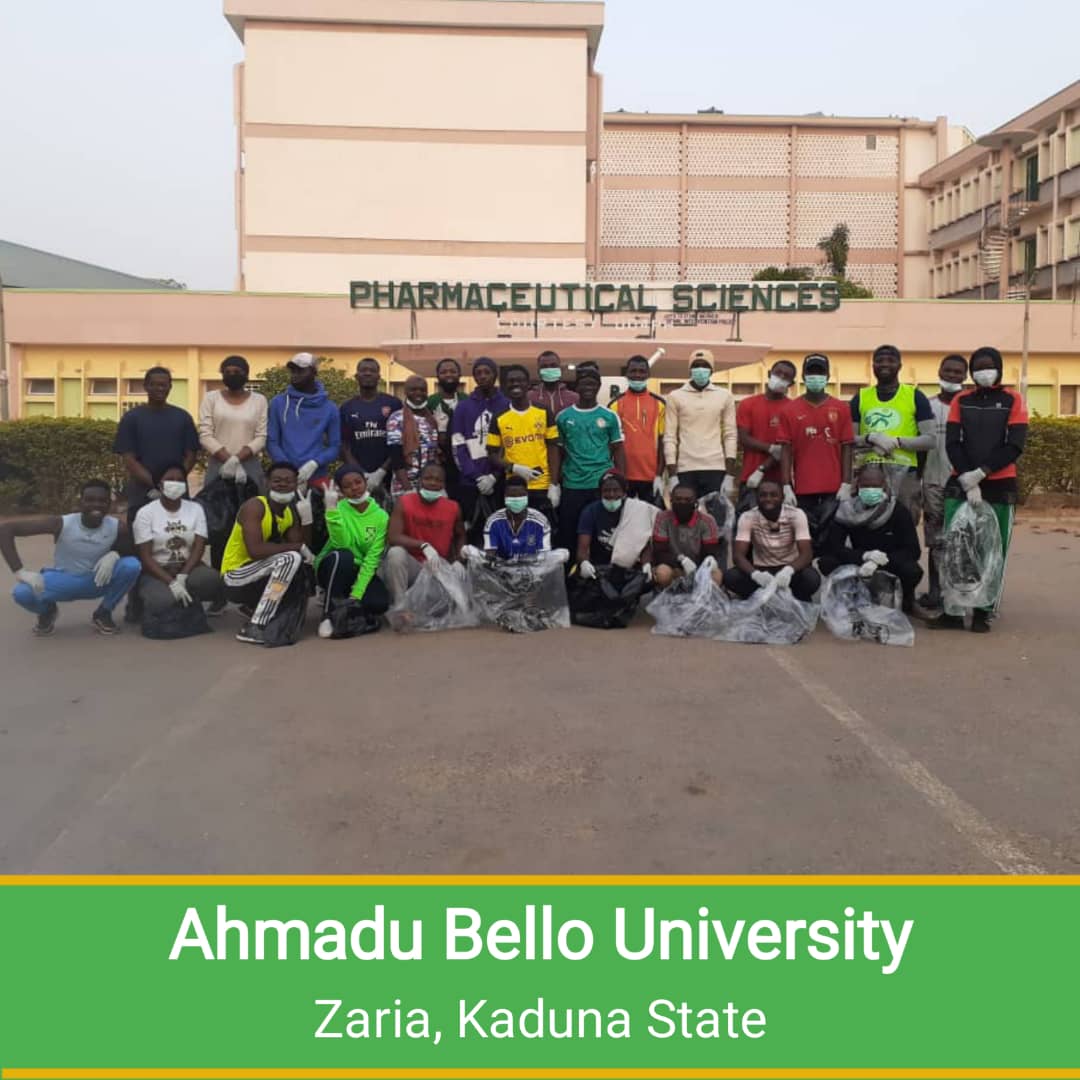 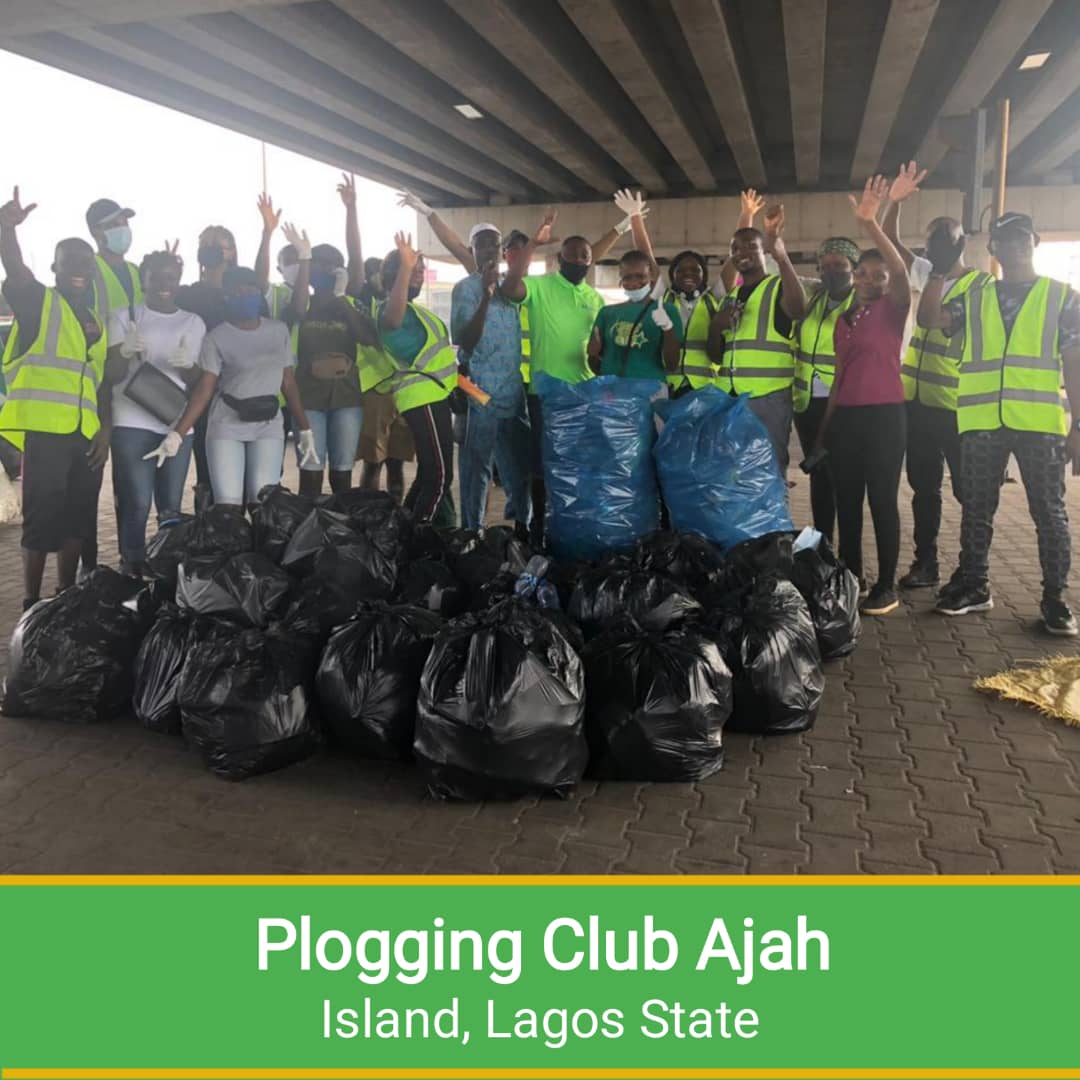 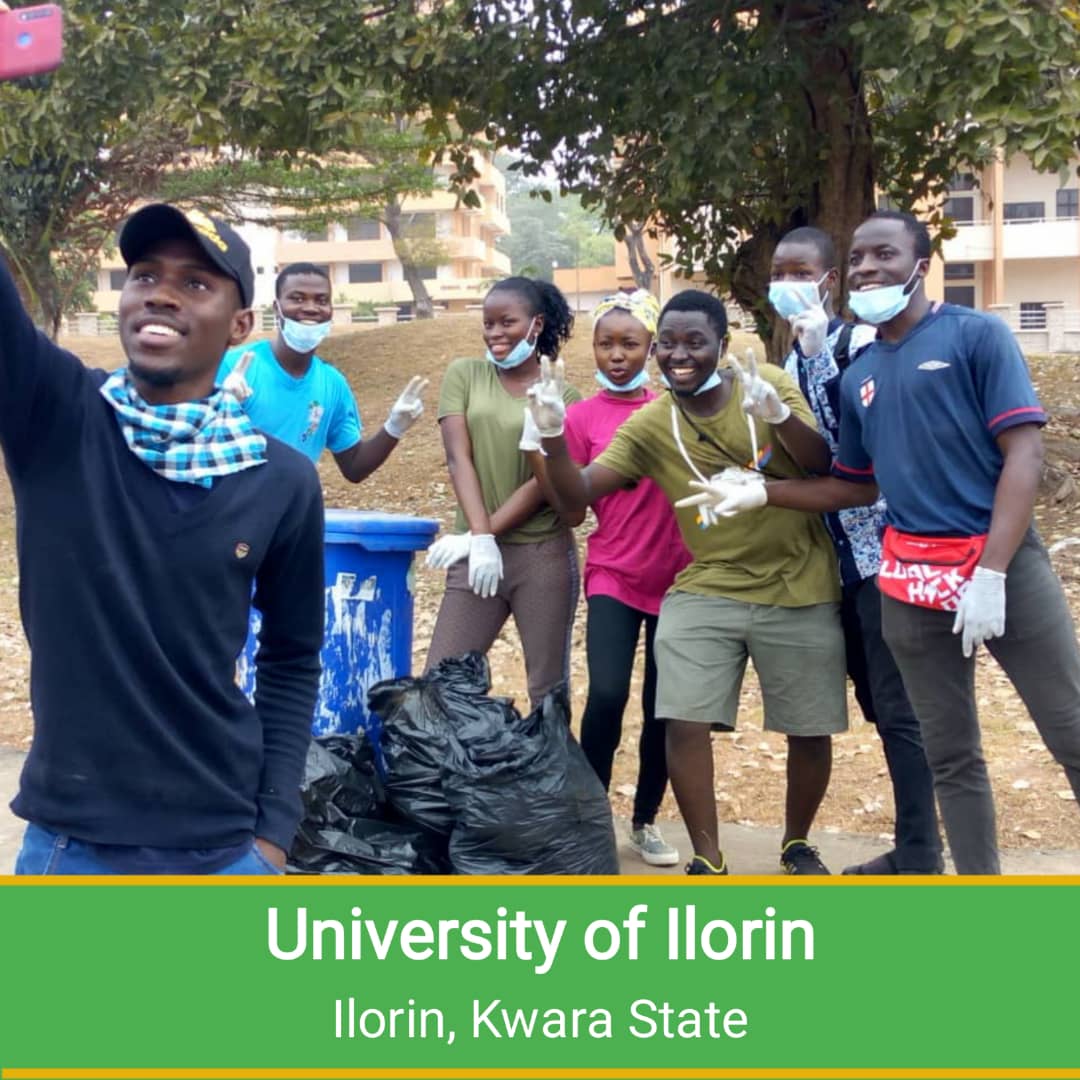 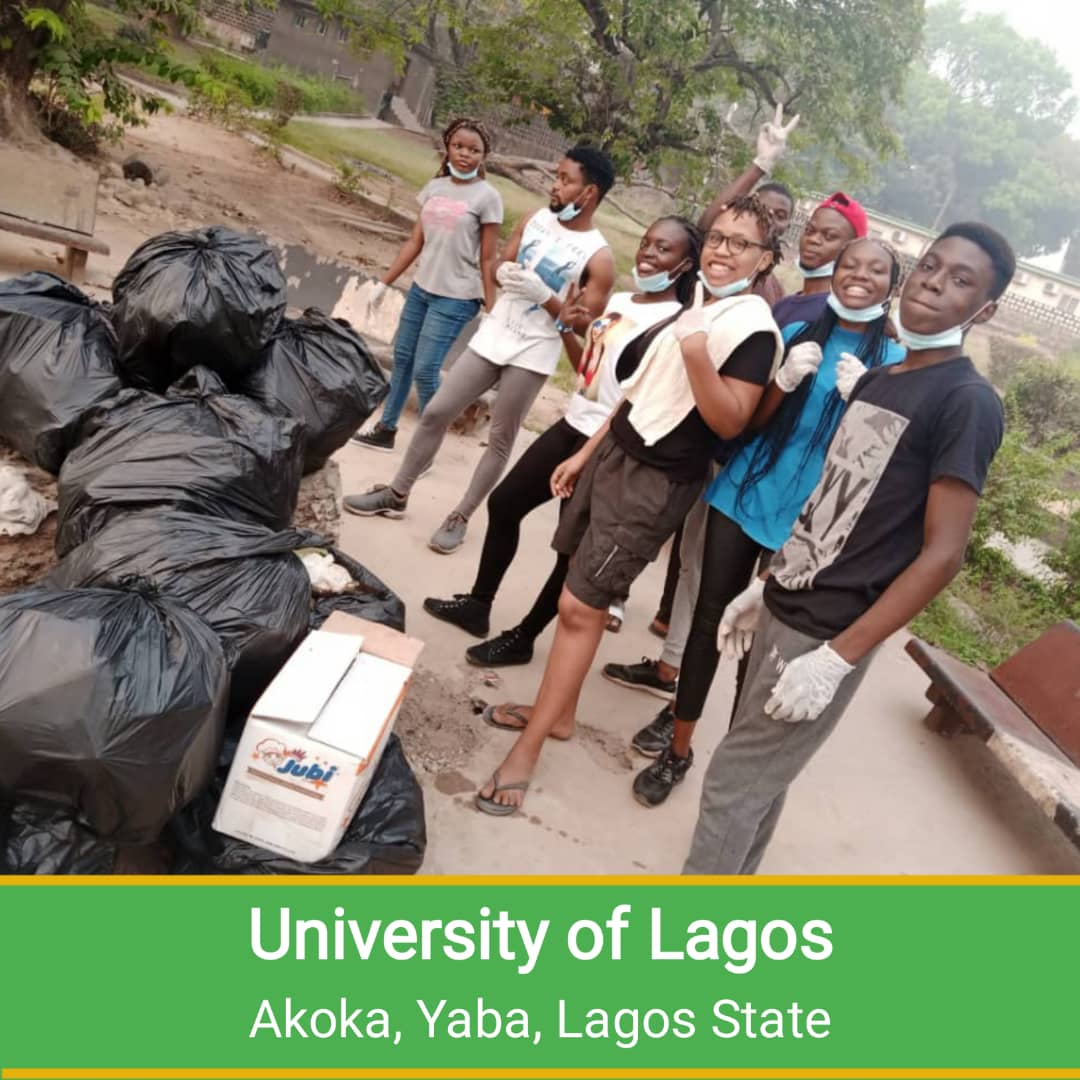 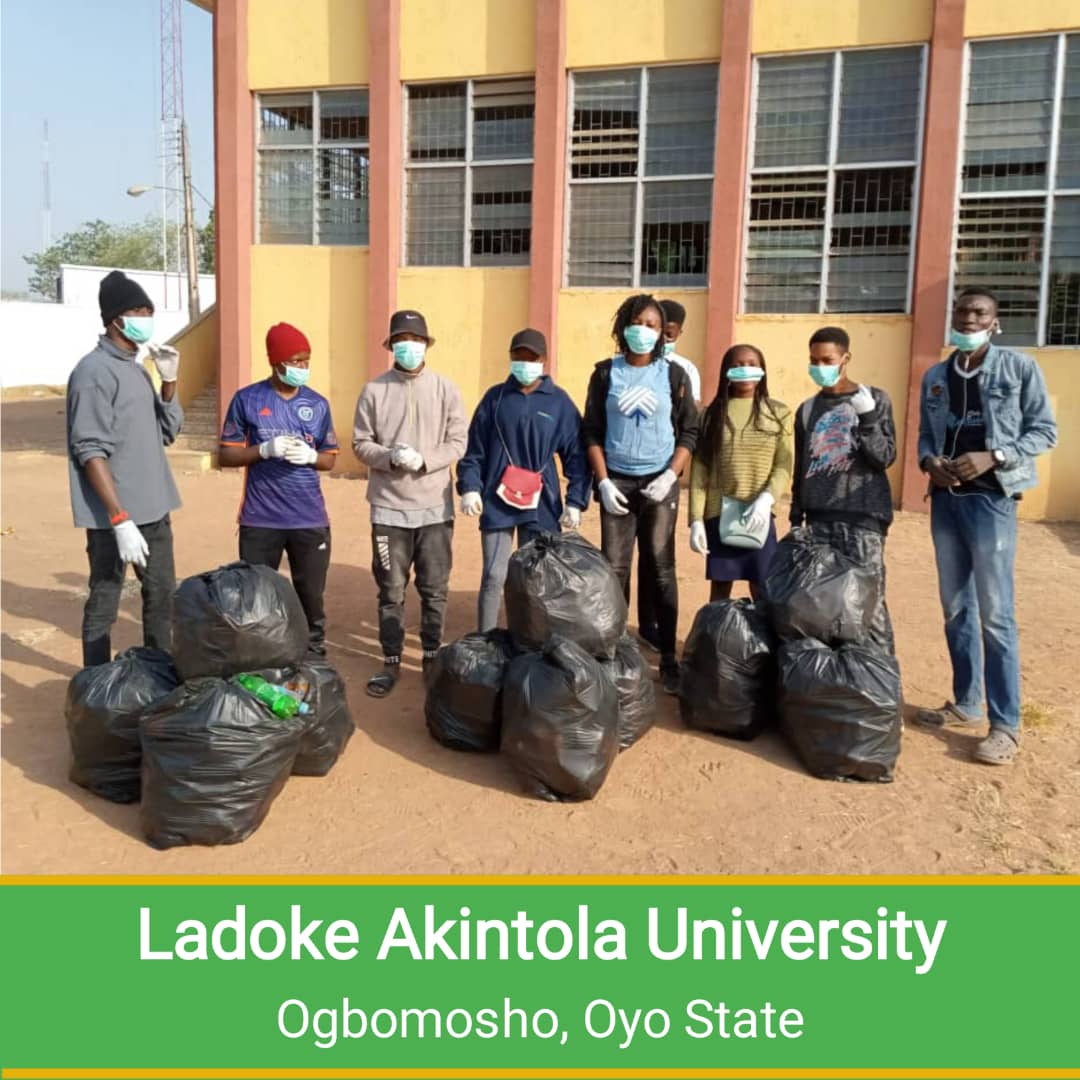